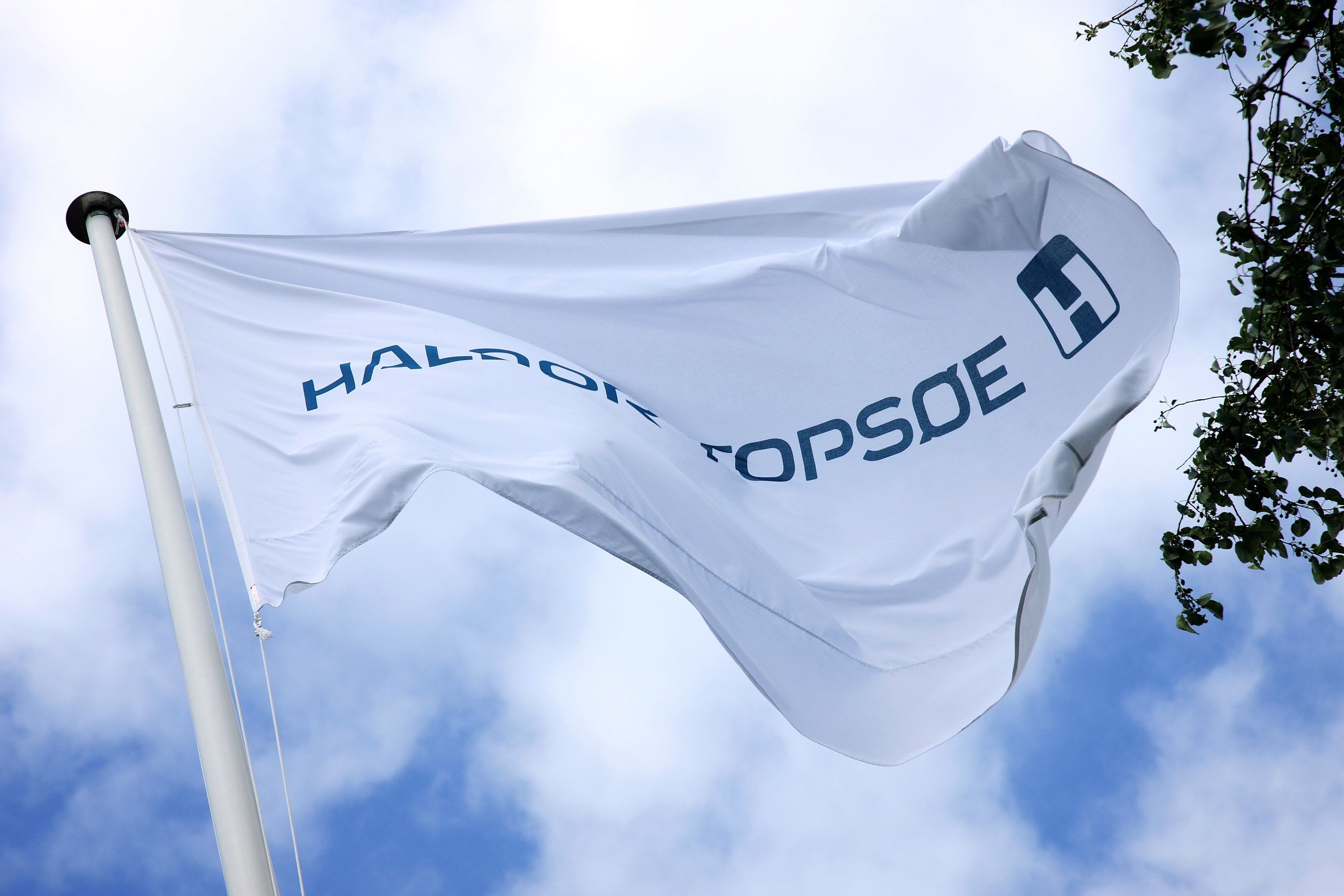 “Topsoe’s revenue and EBIT margin in the first half of 2018 are in line with our outlook. Revenue growth was driven by the catalyst business that has shown strong and resilient growth on the back of Topsoe’s continued market leading position. A lower EBIT was expected after a strong first half year in 2017, but the planned reinstatement of US sanctions on Iran as well as the slow-moving global technology market had a further adverse impact on our business,” says Bjerne S. Clausen, CEO, Topsoe.

The reinstatement of US sanctions on Iran has made it extremely difficult for Topsoe’s customers in Iran to finance new projects. This has resulted in slower progress of Iranian projects than anticipated at the beginning of the year. As a consequence thereof, Topsoe has decided to cease activities in Iran by November 2018.

Adjusting the organization
As a consequence of the planned US sanctions on Iran and to secure efficiency gains related to the divestment of its automotive and stationary DeNOx business areas last year, Topsoe plans to reduce the staff by around 200.

“We want to ensure that Topsoe remains a competitive business with significant potential for growth. Therefore, due to the current situation, we must unfortunately say goodbye to a number of good colleagues,” says Bjerne S. Clausen, CEO, Haldor Topsoe.

Negotiations with employee representatives will determine terms and the specific number of layoffs.

The market for technology for refineries and chemical plants has been declining globally for the past years. However, the downward trend seems to have been reversed, and an increase in new technology orders is expected during the coming years. Catalyst revenue grew by 16% despite price pressure in some markets. The full-year 2018 revenue outlook is expected to be in line with or slightly above comparable 2017 revenue, and EBIT margin is expected to be in the range of 10-12% in 2018, assuming the shutdown of the Iran activities proceeds according to plan and subject to redundancy cost.

On June 12, 2018, it was announced that the Topsøe family and Haldor Topsoe A/S had initiated a search process to find a potential minority investor in order to further develop the business. The intention is to further develop solutions that can help tackle some of the most pressing global challenges in the world today by securing sustainable energy supply, energy efficiency, and sufficient food supplies. Building on its core competencies, Topsoe has the potential to develop a leading position within new and sustainable technologies – also outside of its current business segments. This provides Topsoe with a broad range of opportunities and a strong platform for future growth.

The half-year figures have not been reviewed by the company’s auditors. The audited Annual Report 2018 will be published by Haldor Topsoe A/S on March 26, 2019.

Haldor Topsoe A/S is the world leader in high-performance catalysts and proprietary technologies for the chemical and refining industries. Based on cutting-edge research and development, we help our customers achieve optimal performance in all phases from design to daily operations – in the most responsible way. Topsoe is headquartered in Denmark and serves customers across the globe. In 2017, our revenue was approximately 760 million US dollars, and we employ some 2,300 employees. www.topsoe.com

Revenue increased by 3% to DKK 2,630 million, while EBIT decreased to DKK 294 million in the first half of 2018 The financial results were impacted by the planned...
15 min read

Topsoe’s revenue increased by 5%, while adjusted operating profit was up by 27%