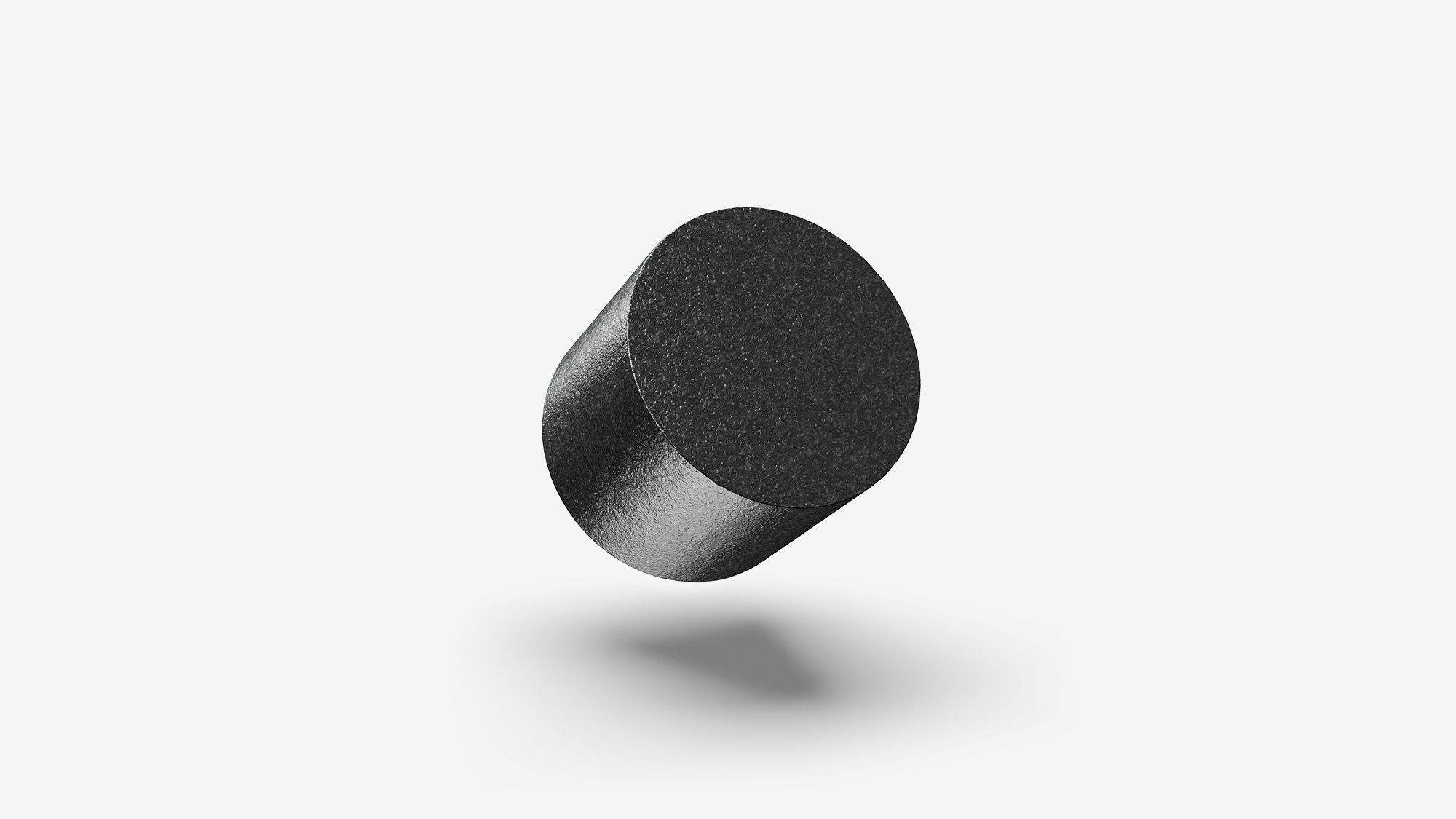 The GCC-2 catalyst is used for gas conditioning (GCC) in SNG plants.

Benefits of the GCC and MCR partnership

In coal or petcoke based SNG plants, the process steps of TOPSOE™’s TREMPTM technology are gas cleaning, gas conditioning, and methanation. There are numerous benefits for incorporating gas conditioning (GCC) prior to the methanation step, as described in the below.

With the GCC, the more expensive methanation catalyst performs under more optimal conditions and is better protected against risks such as low temperature carbon formation. The GCC catalyst also acts as an additional sulfur guard. Ultimately, TOPSOE™’s GCC design optimizes catalyst volume and performance for the entire unit.

Compared to other methanation technologies, the GCC design extends the operational range, allowing for a larger and therefore more favorable temperature increase. This translates into a higher conversion per pass, since the amount of CH4 produced is proportional to the temperature increase.

Due to the improved conversion, less dilution and therefore a lower recycle flow is required. This results in significant cost savings in CAPEX and OPEX for both equipment and catalysts.

The synergy of the GCC and MCR partnership maximizes the production of superheated HP steam at minimal cost.