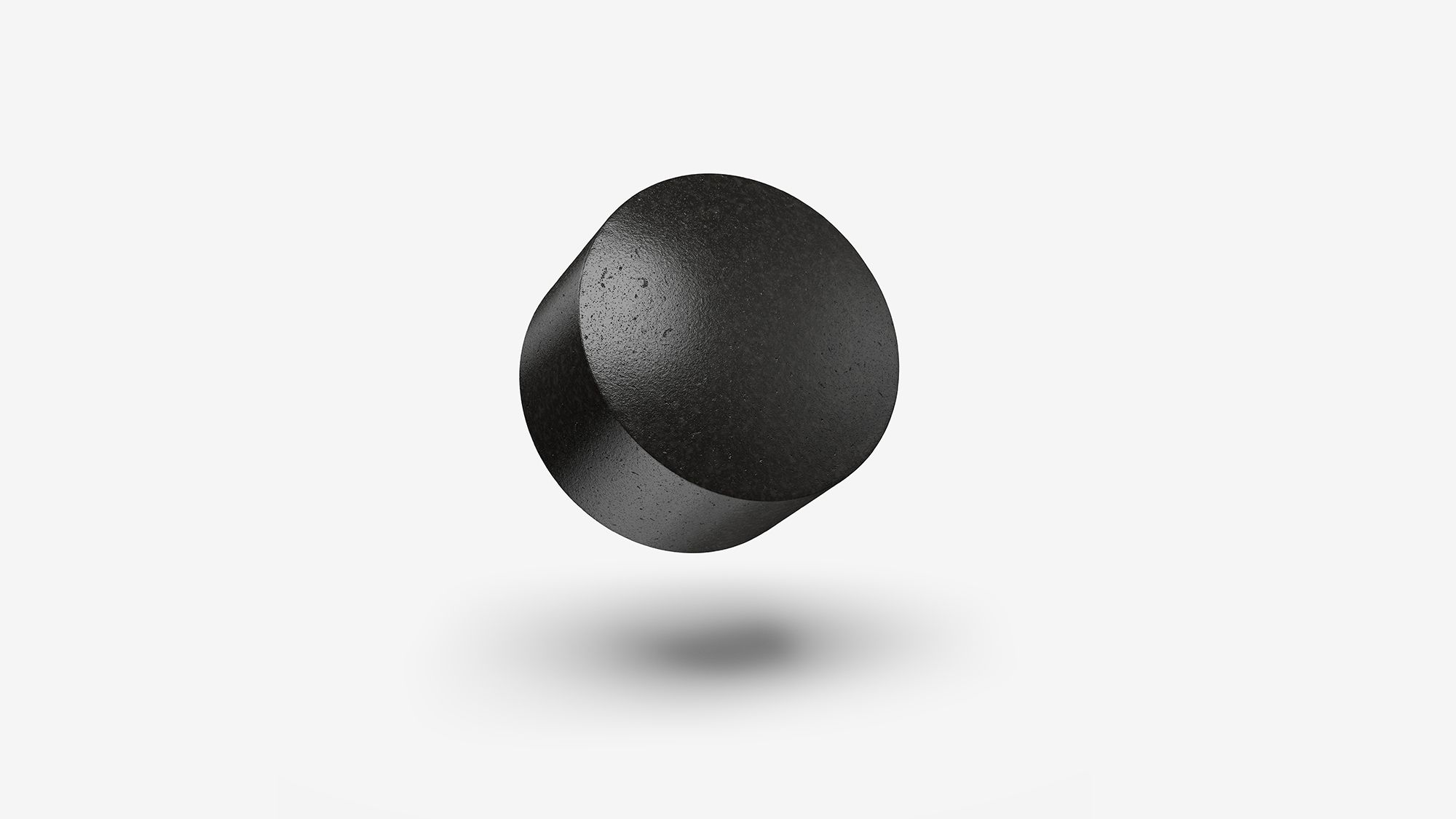 MK-121 methanol synthesis catalyst is developed to match the requirements of methanol producers today in an increasingly competitive market place. Based on an optimized copper dispersion, MK-121 ensures a high preservation of the initial high catalyst activity as well as an improved stability.

MK-121 offers a high ﬂexibility in the operation allowing it to be used at a wide range of feed gasses, including gasses from: