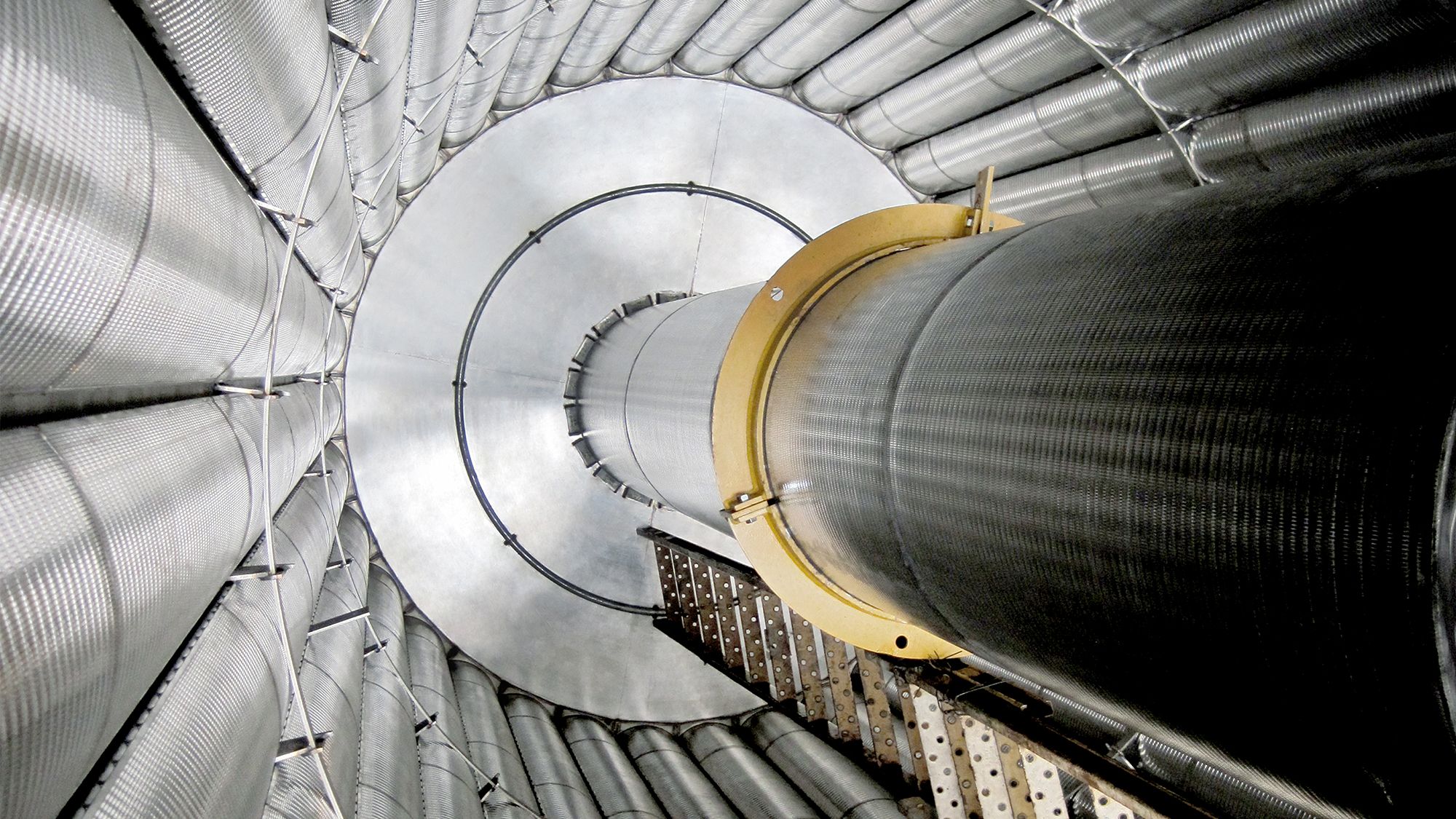 The TOPSOE™ S-50 converter is a single bed radial flow converter, which is added downstream of the main converter in series to increase ammonia conversion.