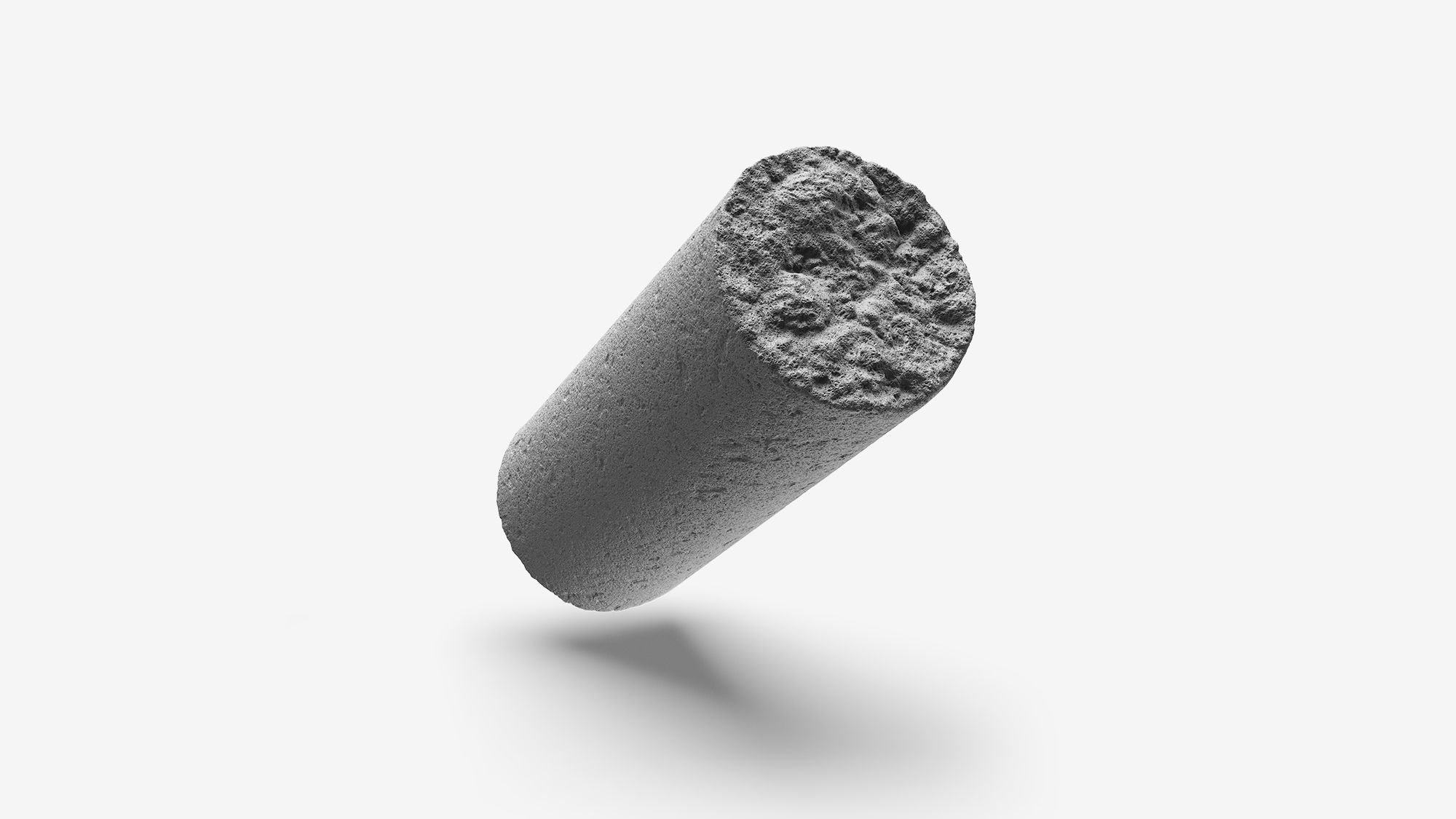 The diverse feedstocks in use today have made variations in gas composition and concentration commonplace, and technologies that protect downstream catalysts from poisoning are increasingly important.

The HTZ-51 is Topsoe’s state-of-the-art zinc oxide absorbent for feedstocks with low sulfur concentrations or for operation at low temperatures. It delivers unmatched sulfur removal and protection, even during unexpected leakages of organic sulfur.

The HTZ-51 takes all the advantages of Topsoe’s proven HTZ-5 – like zinc oxide purity and an optimal pore structure – and then adds proprietary promoters that effectively catalyze the sulfur uptake from the feed gas.

Combined, the optimized pore structure and added promoters mean a short absorption front that allows for maximum utilization of the absorbent, a very high sulfur capacity and an extended lifetime.

In addition to improving sulfur uptake, the promoters added to the HTZ-51 enable hydrogenation, giving this premium absorbent the unique ability to convert organic sulfur to H2S in the event of an organic sulfur slip from upstream reactors.

The added promoters also improve chemisorption, which makes the HTZ-51 the undisputed best choice for maximum protection of downstream catalysts when operating with low sulfur feedstocks or under low-temperature conditions.