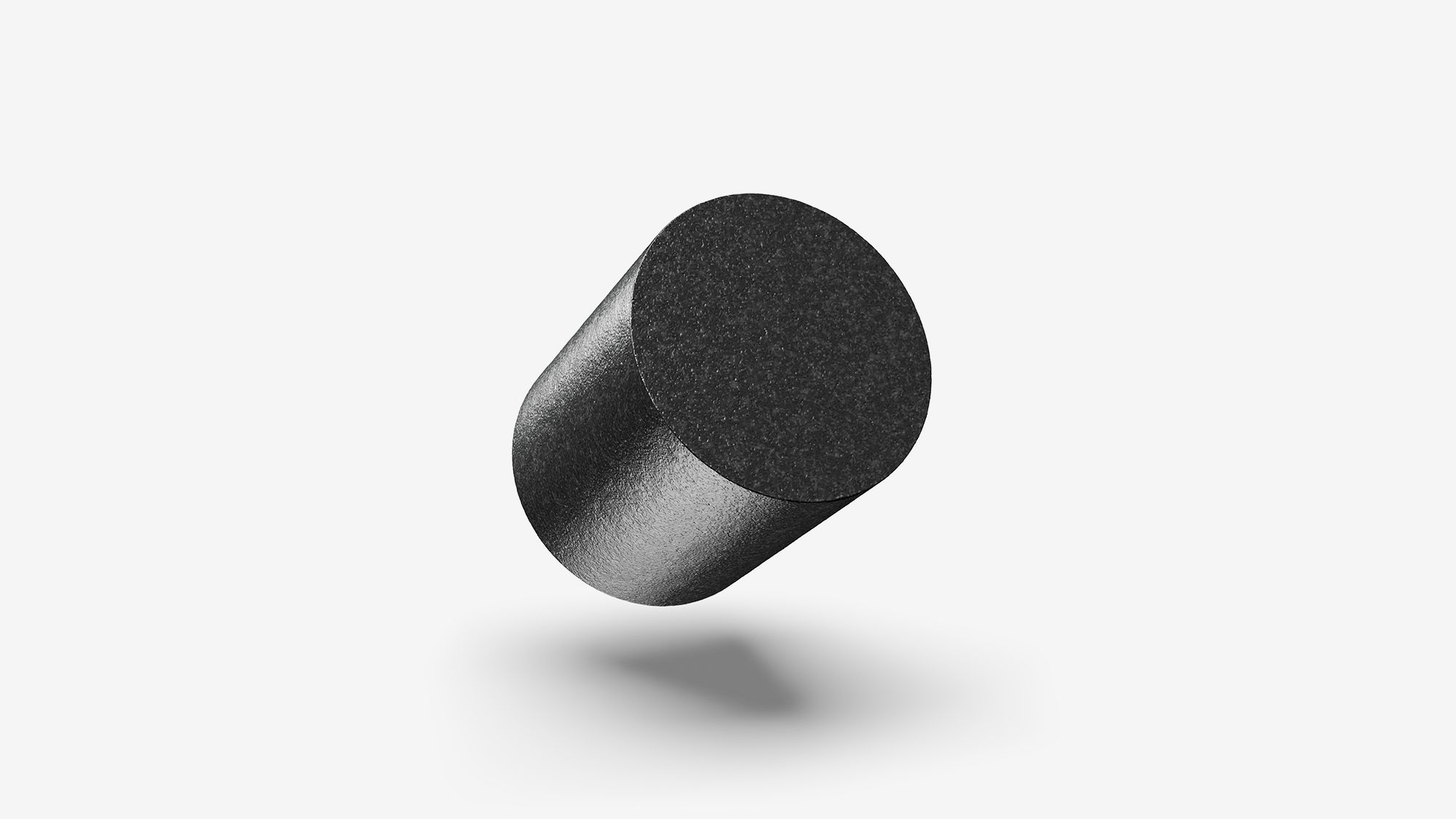 Topsoe’s LSK-2 is a guard catalyst designed to protect the MTS and LTS catalysts against chlorine for many years due to its unique composition with unmatched chlorine capacity. 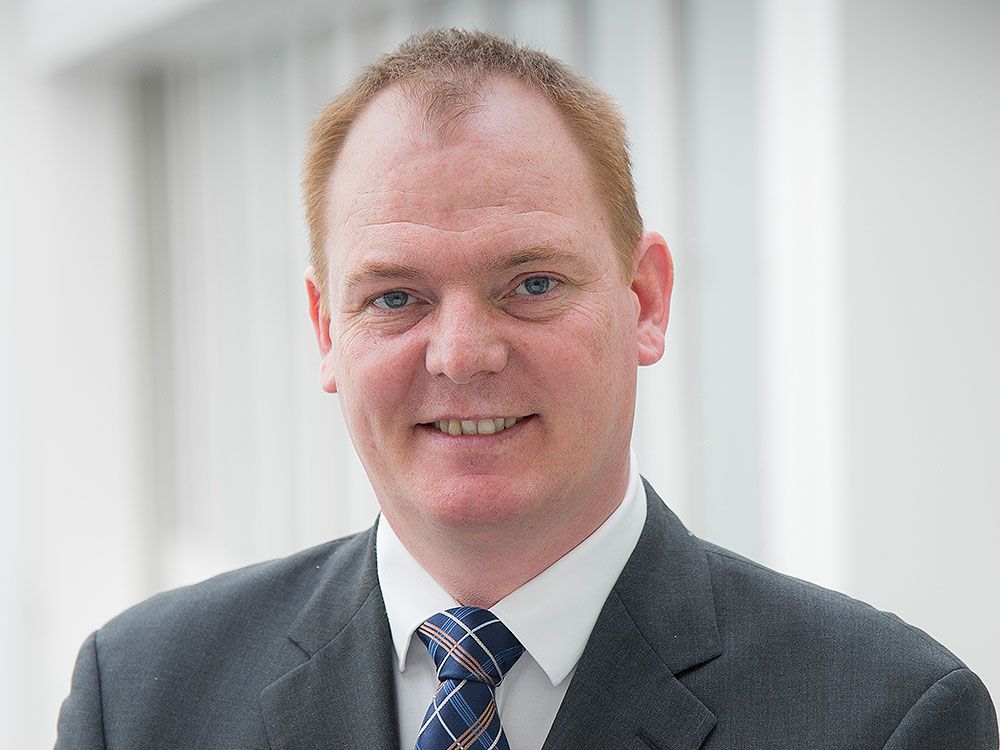