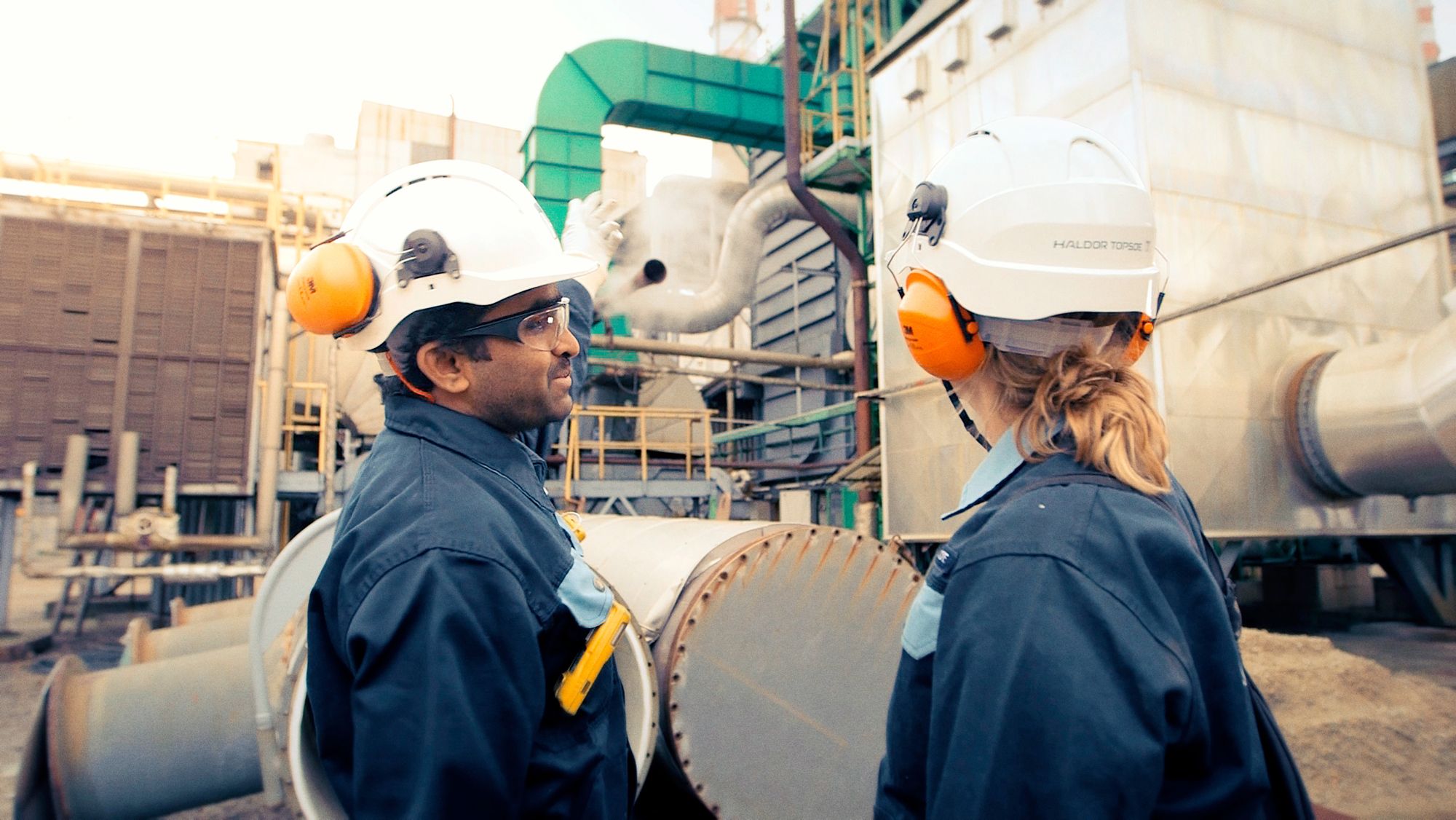 Preferential Oxidation Catalysis is a new catalytic solution that offers viscose manufacturers a highly competitive alternative to costly traditional scrubbing sections for controlling sulfur compounds in off-gases. The new technology has been demonstrated to selectively treat different sulfur compounds in order to more efficiently remove hydrogen sulfide from emissions, while retaining the valuable carbon disulfide that is reused in the production. In addition, unlike traditional scrubbing, Preferential Oxidation Catalysis does not consume costly sodium hydroxide or produce wastewater which is troublesome to dispose of.

This innovation was developed and tested in the laboratory and at a small-scale industrial plant in collaboration with Birla Cellulose of the Aditya Birla Group, the world’s leading viscose manufacturer. The aim was to capture sulfur from exhaust gases for reuse in the closed-loop viscose production system, and the results have been encouraging for the commercialization of the technology.

The next step is building a large-scale demonstration plant in China together with Zhongtai Group in connection with a viscose plant in the Xinjiang province.

“We are very enthusiastic about testing this concept because the existing sulfur management technologies have expensive shortcomings when it comes to treating lean off-gases from viscose production. With the demonstration plant we expect to validate that this new solution cuts cost, secures efficient reuse of carbon disulfide and reduces sulfur emissions,” says Mr. He, President Assistant, Zhongtai Group.

The demonstration plant will be commissioned later in 2019.

In many cases, viscose manufacturers already use Topsoe’s Wet Sulfuric Acid (WSA) solution to convert sulfur compounds in rich gases to sulfuric acid that can be reused directly in the processing of cellulose to produce viscose. With the addition of preferential oxidation catalysis for lean gases, Topsoe now offers viscose manufacturers a complete, highly efficient, and cost-effective sulfur management solution.

Topsoe expects to sign a contract for the first full-scale preferential oxidation catalysis plant with a major international viscose producer in the spring of 2019.

Preferential Oxidation Catalysis is part of Topsoe’s comprehensive portfolio of leading sulfur management solutions that are applied in several industries for optimal compliance with emission regulations, capture and reuse of valuable sulfur compounds, e.g. for sulfuric acid, and energy efficiency. 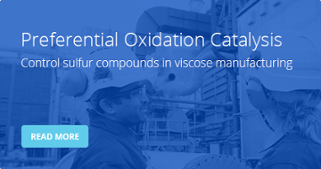