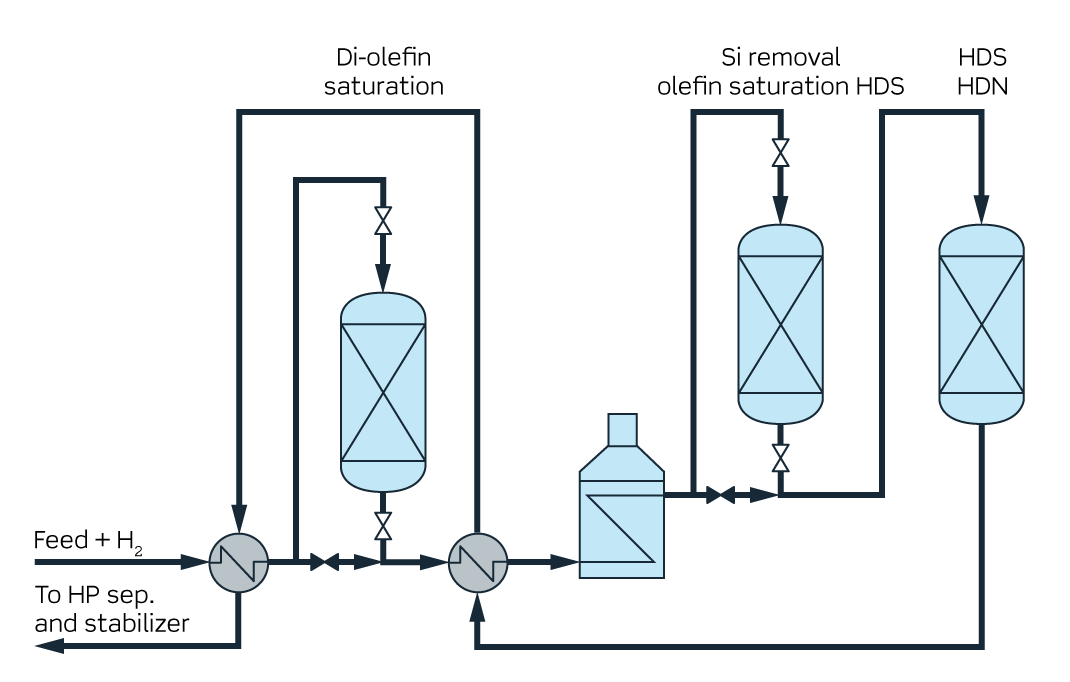 Topsoe’s lead/lag configuration (Figure 2) maximizes the silicon pick-up capacity of catalysts in your two reactors. Plus, it gives you the flexibility to replace catalysts in one reactor while still running the unit at full capacity. 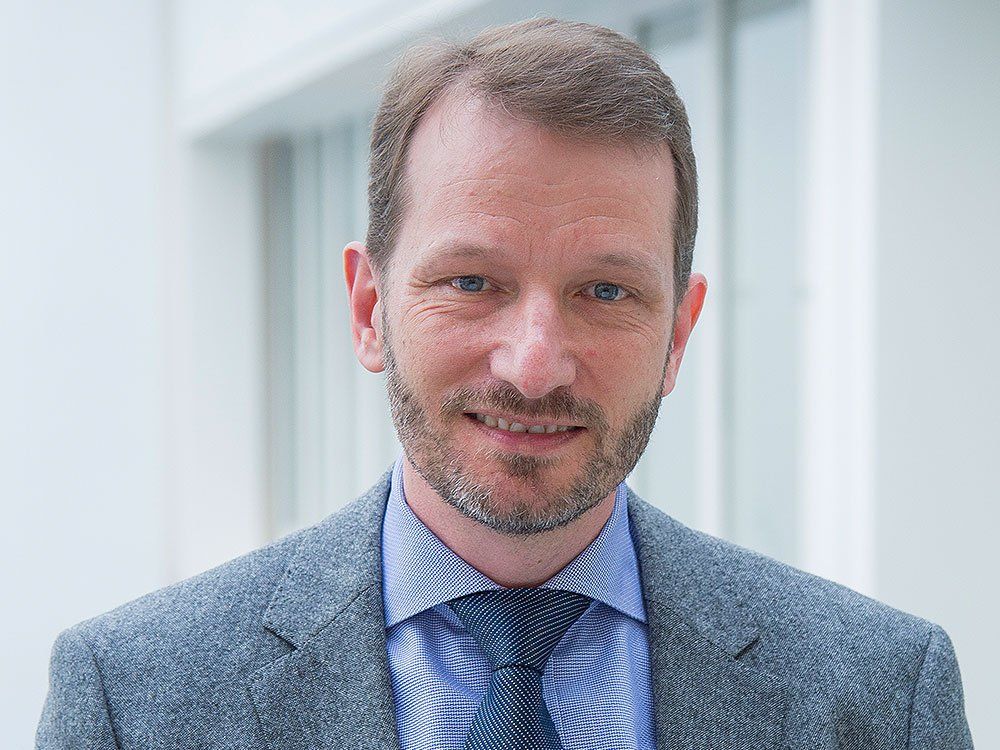