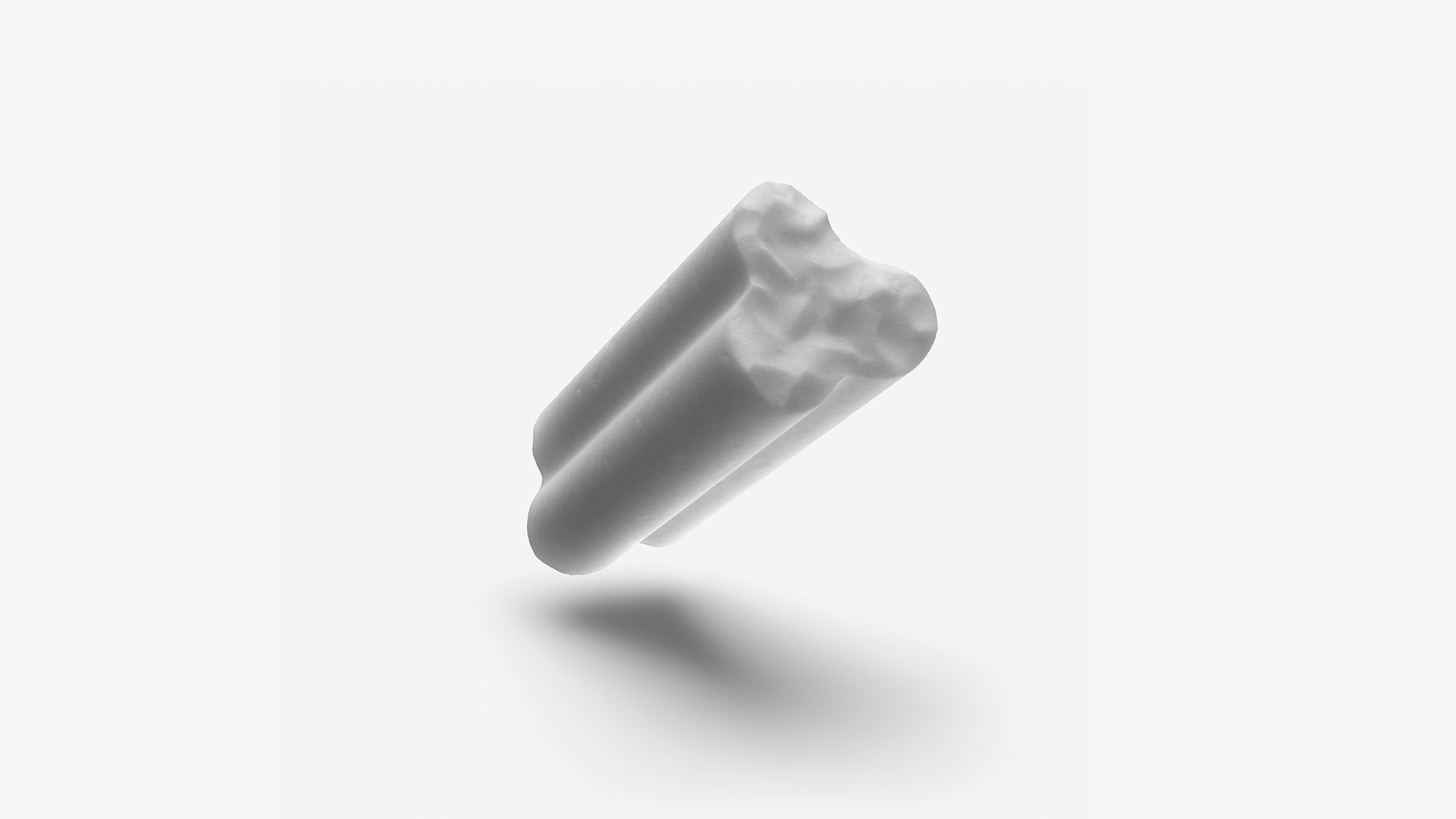 DME-99-ECO™ is an alumina based dimethyl ether synthesis catalyst for dehydration of methanol. It is resistant against by-products such as trimethylamine (TMA) in the methanol feed.

Either raw methanol or grade A methanol

DME-99-ECO™ is used for indirect DME synthesis with methanol as the feedstock. With DME-99-ECO™ it is possible to choose either raw or grade A methanol as the feed for the DME production. In either case the plant owner will get maximum benefits and the choice will depend upon methanol availability at site. The features and benefits of DME-99 ECO™ are equal for both TOPSOE™ design solutions. Combining TOPSOE™’s DME process with other TOPSOE™ processes such as the sour shift and methanol processes it is possible to convert almost all types of carbon feedstocks from coal to biomass, into dimethyl ether.