The Board of Directors of Topsoe consists of external independent board members, members of the Topsøe family as well as employee representatives of Topsoe A/S. 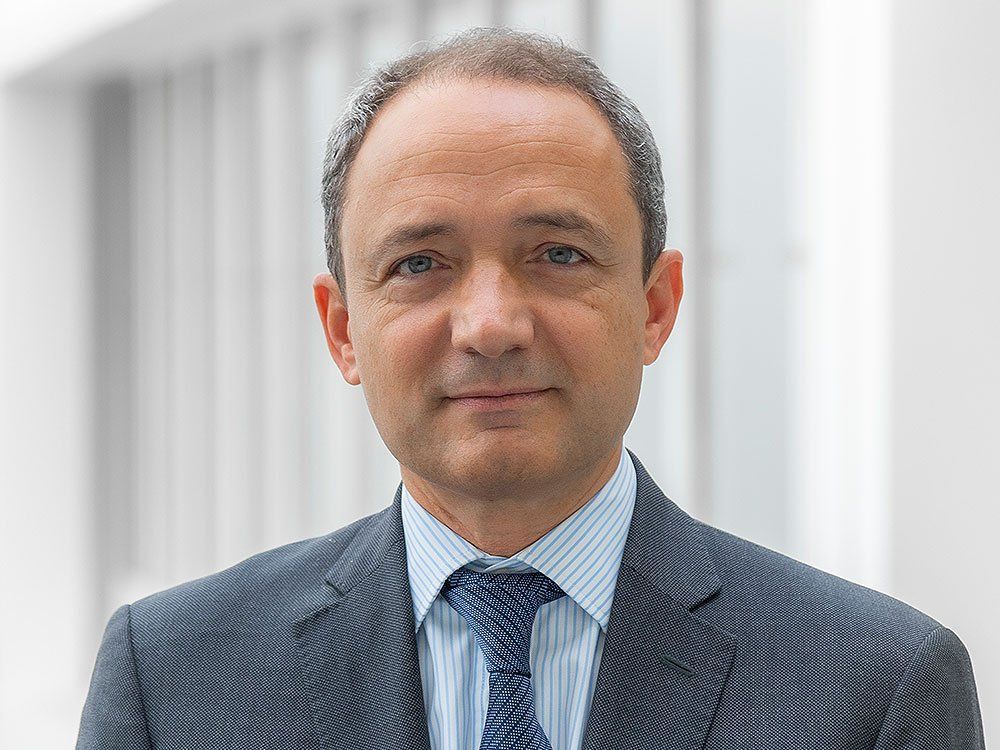