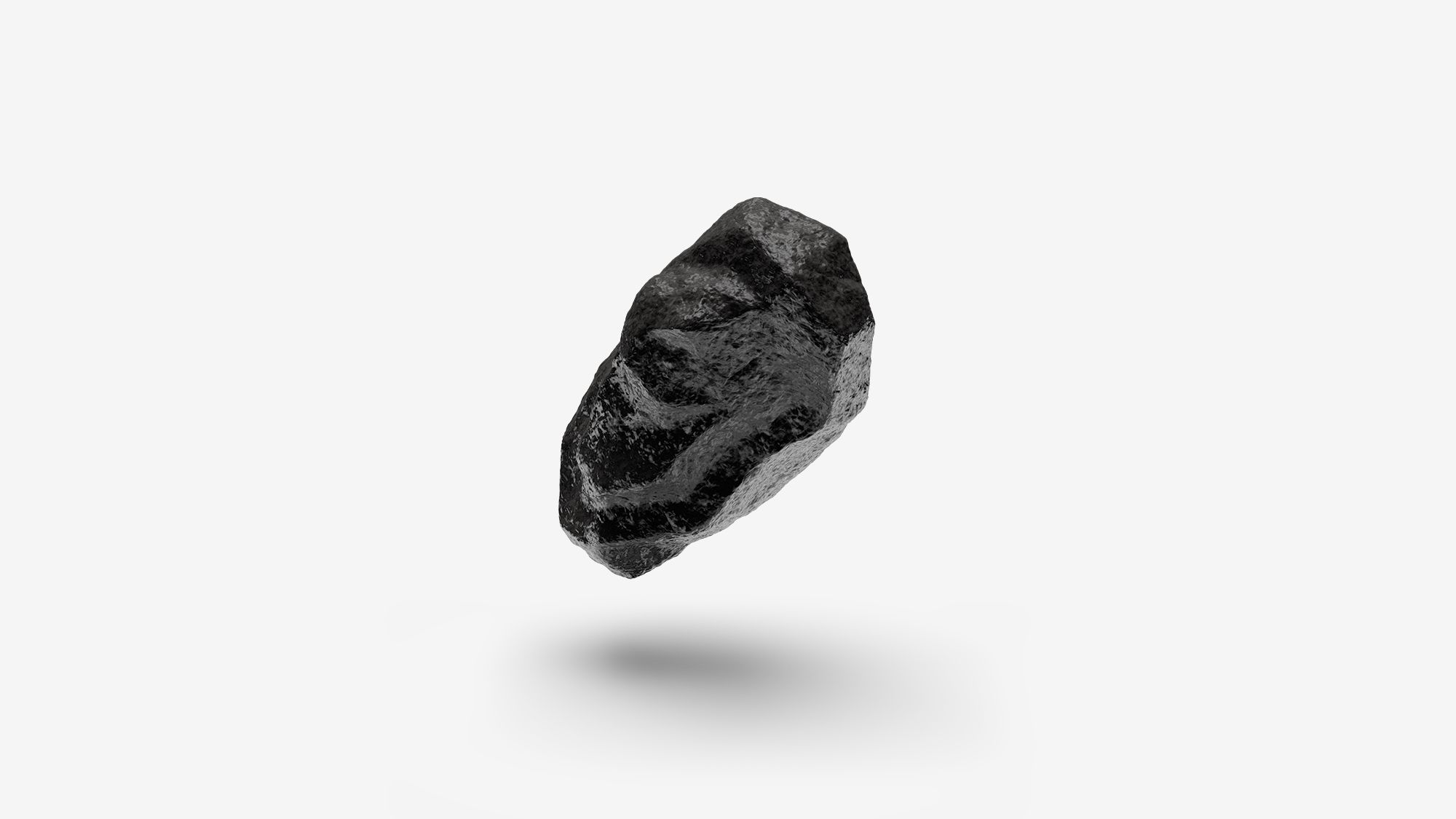 Over the years, TOPSOE™ has supplied over 1,200 charges of KM1 catalyst. The high and stable activity of KM1 has resulted in an extensive track record of very long lifetimes achieved in industrial operation and record high production rates. Typically, KM1 is only replaced in connection with plant revamps or installation of new converter internals.