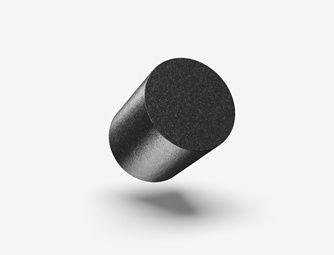 MK-181 PRIME™ is based on leading edge research on development of a methanol synthesis catalyst with the highest activity while retaining the stability of TOPSOE™’s FENCE™ technology. This innovative catalyst empowers you to achieve record-breaking performance of your methanol plant regardless of whether you want to lower your specific energy consumption or increase plant capacity.

MK-181 PRIME™ delivers a higher reaction rate and hence efficiency, enabling you to process more syngas for increased plant throughput or to simply lower energy consumption while maintaining production. In addition to an optimized design, MK-181 PRIME™, like other TOPSOE™ MK series, is produced using only the highest quality of raw material providing the highest possible selectivity for methanol synthesis reaction. MK-181 PRIME™ is expected to enable low temperature operation thanks to its high activity, which further reduces the amount of byproduct formed. Less byproduct formation not only improves syngas utilization, it also lowers the energy required for the methanol distillation downstream.

The mechanical strength of methanol synthesis catalysts is one of the important factors in achieving a reliable and efficient performance of a methanol synthesis loop. A catalyst with a low mechanical strength can lead to rapid pressure drop increases, which can result in a low efficiency operation of the synthesis loop and even premature catalyst replacement. Like TOPSOE™’s previous generation of MK catalysts, MK-181 PRIME™ has the market’s highest catalyst crush strength during operation.

As published in the world’s leading scientific journal, Science, TOPSOE™’s scientists were the first to describe how adding zinc oxide to copper nanoparticles significantly boosts the reaction rate for methanol synthesis. The size of the zinc oxide nanoparticles was found to influence the coverage of the copper surface with nanoparticles of zinc – and a higher coverage was found to result in a higher activity. Based on this insight, TOPSOE™ has developed a unique way of boosting the activity of its methanol synthesis catalysts by the so called PRIME™ technology “Promotion by Inter-Metallic Engineering”. The end product is the MK-181 PRIME™; which is a highly active and stable catalyst that can help you realize the full potential of your methanol plant. 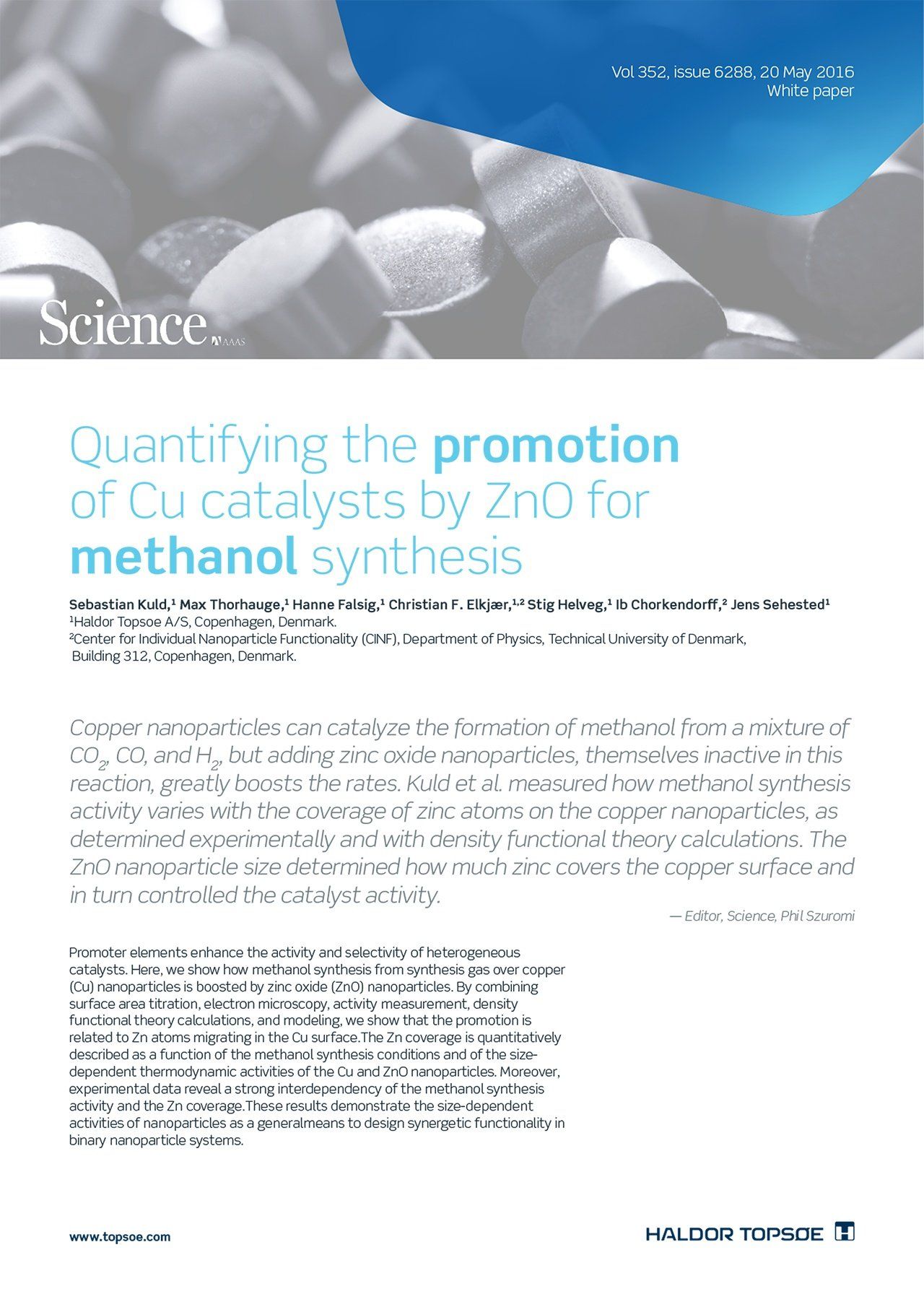