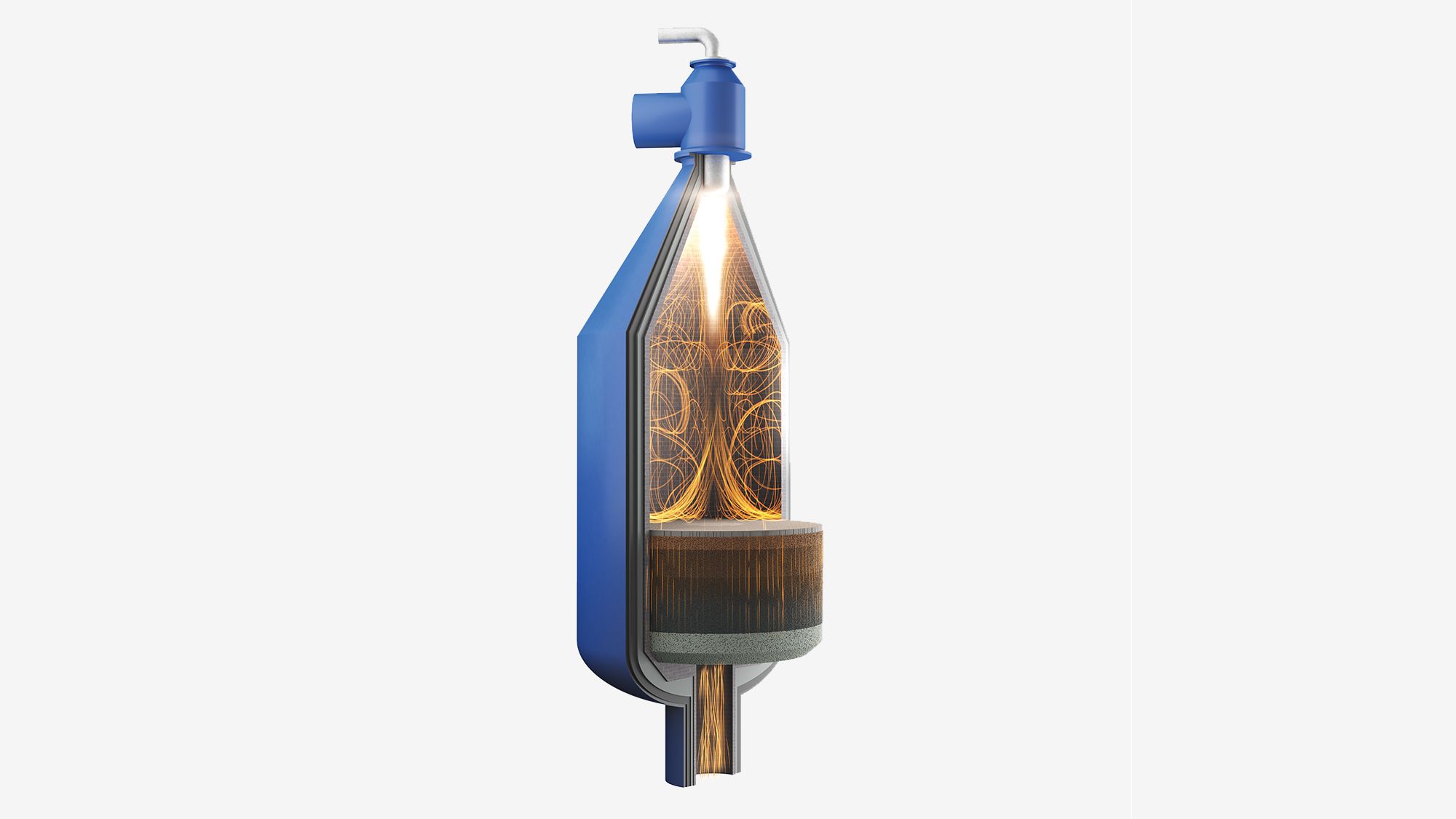 Gaz Sintez is developing the methanol plant project at the port of Vysotsk in the Leningrad Region of Russia. As announced earlier, Hyundai Engineering has started the development of the FEED-package, and NIIK has been awarded the Russian general designer contract. The plant is expected to be completed in 2023.

SynCOR Methanol™ features single-stage oxygen reforming, a methanol synthesis loop and rectification. It is the most cost-efficient large-scale methanol technology in industrial operation today. Capacities can be up to 10,000 tons per day of methanol. It also offers considerable environmental advantages, leaving a smaller CO2 footprint, and lower water consumption compared to traditional licensed technologies. 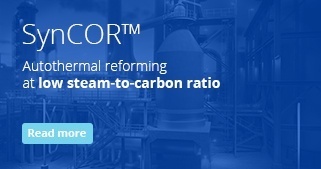