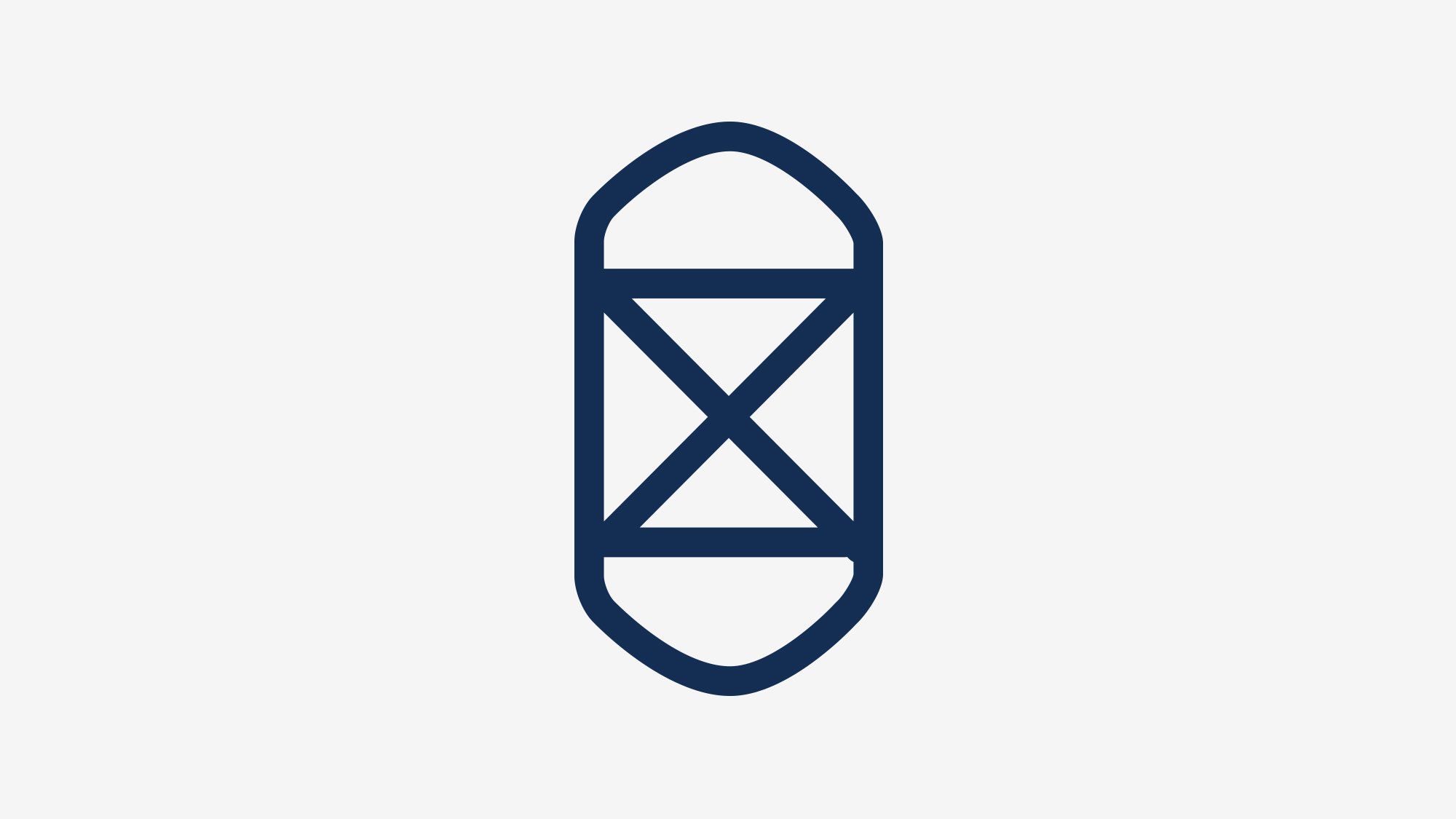 The boiling water reactor is also often abbreviated as BWR. It is typically used for methanol synthesis, but it can also be used for other exothermic reactions, such as methanation or water-gas shift.