After the 1973 oil crisis sparked a surge of interest in synthetic fuels, that interest soon waned as oil prices began to fall. However, today’s high energy prices and a volatile energy supply have rejuvenated interest in synthetic fuels. And, as gasoline specifications reach new levels of stringency, Topsoe has responded to the needs of the market with TIGAS™ – Topsoe Improved Gasoline Synthesis.

Synthetic gasoline is a competitive alternative to refinery gasoline and new energy carriers. Unlike DME, methanol and ethanol, synthetic gasoline meets existing gasoline standards so it can be used as a ‘drop-in’ fuel. This means that production can take place far from refineries, the existing infrastructure can be used for distribution and car engines can use it as fuel without modification.

Suitable for diluting highly viscous oil, or blending into the refinery gasoline pool, or simply as a ‘drop-in’ fuel, TIGAS™ is today’s technology for the fuel of tomorrow.

We offer you two processes for producing gasoline:

MTG is the logical choice if you already have a methanol plant. For new plants, however, your choice will depend on the type of feedstock your plant uses, local energy costs and your investment philosophy. We will work closely with you, looking into your plant and processes in detail to arrive at a solution that will best help you achieve your business goals.

Not only is the MTG process often the first choice for new plants, it also provides you with a way of adding value to your methanol production. With methanol as an intermediate product, the MTG process is ideal for a feedstock of natural gas using our steam reforming technologies, including our proprietary SynCOR™ technology to produce the synthesis gas.

In the STG process, the synthesis of methanol, dimethyl ether (DME), and gasoline are integrated into one synthesis loop by first passing synthesis gas to the oxygenate (methanol/DME) reactor and then converting the oxygenates into gasoline in the gasoline reactors. The STG process is particularly suitable for a feedstock like coal, pet-coke or biomass, all of which use a process based on gasification to prepare the synthesis gas (a mixture of H2, CO and CO2) with a H2:CO ratio close to one.

Having designed and delivered catalysts to more than 100 of our customers’ methanol plants worldwide, we have not only pushed the processes to the limits of efficiency, we have also gained deep insight into the needs of our customers, and how we can add value to their businesses. The final product is of essence, however the technology choices when converting the carbon source will determine the overall economics of the TIGAS™ plant, as the synthesis gas preparation step typically constitutes the most capital-intensive part of the plant. All of the reforming technologies are within the core of Topsoe technologies and part of the reason why we will always find the most efficient process lay-out to meet all your needs. In both the MTG and STG processes, gasoline production makes up more than 85 percent of the total product stream. In addition to gasoline, another valuable product is liquefied petroleum gas (LPG), which accounts for about 11–13 percent of the total product stream. This leaves only a fraction of fuel gas, ensuring that the carbon efficiency of your plant is very high.

Following synthesis gas preparation by gasification or steam reforming, the synthesis gas undergoes oxygenate synthesis based on either methanol synthesis (MTG) or the integrated methanol/DME synthesis (STG) according to the following reactions:

Gasoline from methanol or DME

The product stream from methanol/DME synthesis is diluted with recycled gas and fed directly into the next step: gasoline synthesis. This step takes place in parallel adiabatic gasoline reactors which allow for intermittent catalyst regeneration. Methanol and DME are converted to gasoline according to the reactions:

where (CH2) denotes the hydrocarbon product. The net reaction may be formulated as:

The all-new Gasoline Upgrade Unit (GUU) comprises an additional catalytic step in which the heavy fraction gasoline is isomerized to produce a high-octane gasoline fraction. Blending this with the remaining gasoline results in high-value gasoline such as the Euro V gasoline.

Gasoline is a mixture of hydrocarbons (aromatics, olefins, naphthenes and paraffines), and for use in engines, it needs to meet particular requirements. Many countries have created their own standards to make sure these requirements are met. Even though there is some variation between, for example, the American Standard, Euro V, and GB 1730, TIGAS™ makes sure the gasoline produced will comply with the vast majority of national gasoline specifications.

Gasoline of even higher quality

The raw gasoline may be blended into the regular gasoline pool or treated to meet other specific product criteria. In the simplest case, removing dissolved gases stabilizes the liquid product.

Alumina-based chloride absorbent used for removal of hydrogen chloride in gaseous or liquid ...

The boiling water reactor is also often abbreviated as BWR. It is typically used for ...

Hydrogen demand on the rise Demand for hydrogen is on the rise – worldwide. Refinery operations ...

In large-scale methanol plants, each added day of operation is worth as much as a million euros. ...

The SynCOR™ pressure shell is manufactured from low-alloy steel. It is protected against the ...

Autothermal reforming at low steam-to-carbon ratio The majority of the world’s syngas-producing ...

The CTS™ (Cool Tip Swirl) burner is a crucial piece of equipment, and its importance in reformer ...

Topsoe’s General Technical Service employs the full weight of our knowledge and experience to ...

A Topsoe Internal Visual Inspection is your first line of defense against faults in valves, piping, ...

A Topsoe Plant Assessment/Optimization can identify and help you solve issues standing in the way ...

Our Sampling & Analysis service is your direct route to the detailed insight it takes to make ...

Our Start-up & Reduction/Activation service supports you before, during and after start-up to make ...

Our Troubleshooting service draws on the full range of Topsoe’s insight into catalysts, equipment ...

Effective catalyst loading and reduction is the first step to optimized performance and maximum ...

Understanding how critical equipment is affected by aggressive components and operational failures ...

A Topsoe General Plant Operation training course will give you a head start, making you an “early ...

A Topsoe General Plant Understanding training course will make sure you’re prepared to make the ...

If you want to achieve best-in-class performance and the profitability that goes with it, a Topsoe ...

A Topsoe Plant Start-up training course will help you prepare and execute your start-ups more ...

Topsoe’s Sampling & Analysis training course will help you maximize the value of your sampling and ...

ClearView® Hydrogen is a breakthrough service that uses Connected Plant technology from Honeywell ...

ClearView® Methanol is a breakthrough service that uses Connected Plant technology from Honeywell ...

We facilitate all relevant contracts to meet both the debt and the equity financing requirements. 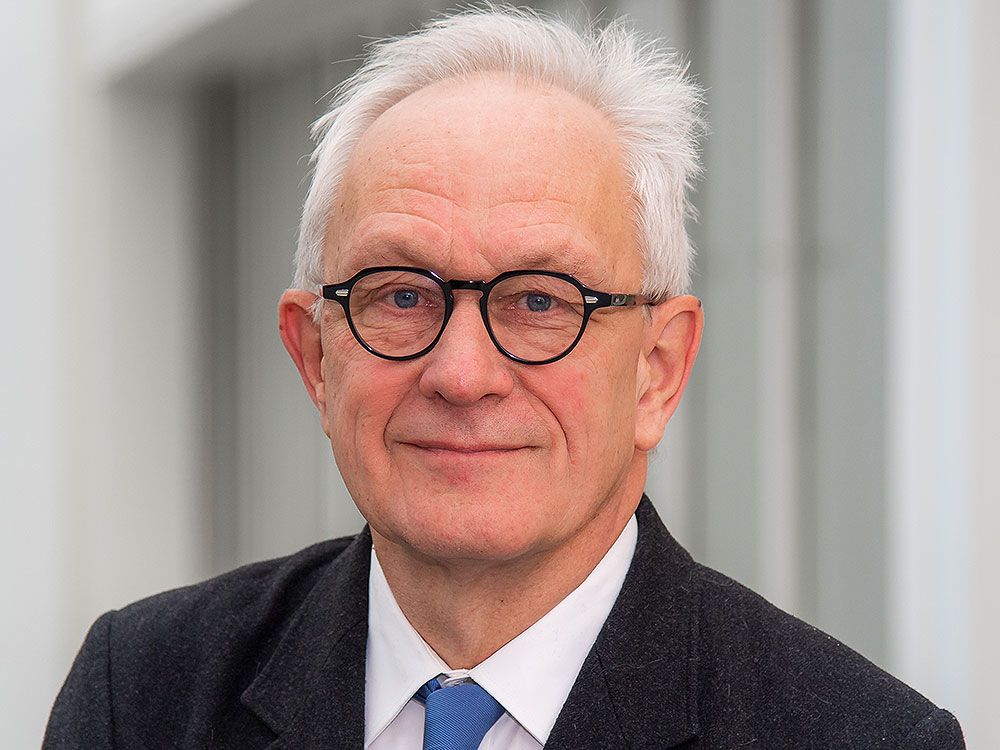 Applications within this area